The Centre for All Canadians
The Charlottetown Festival Live @ The Centre!

The Charlottetown Festival
Each summer, the Centre presents The Charlottetown Festival – the largest musical theatre festival in Atlantic Canada since 1965. The Festival is dedicated to creating new Canadian works and bolstering our nation’s vibrant musical theatre scene. Featuring the finest performers, designers, writers, and musicians, the professional theatre celebrates Canadian stories by exploring our origins, ideals, and ongoing evolution. The Festival has created more than 80 original musicals in its history, including celebrated works likeEvangeline, Emily, A Misfortune, Stories from the Red-Dirt Road, Come-All-Ye, Searching for Abegweit: The Songs & Stories of Lennie Gallant, Les Feux Follets, Kronborg 1582, and of course, Anne of Green Gables—The Musical™. ANNE™ has been presented every summer since 1965, holding the Guinness Record for longest-running annual musical in the world.
A fiery redhead. A grieving son. A gregarious family on the Rock. The musical pull of the Atlantic. A young woman’s search for family. Come and sit a spell. Have we got a story for you! Confederation Centre presents the playbill for The 2019 Charlottetown Festival. 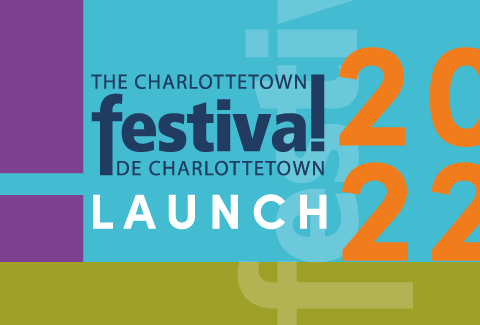 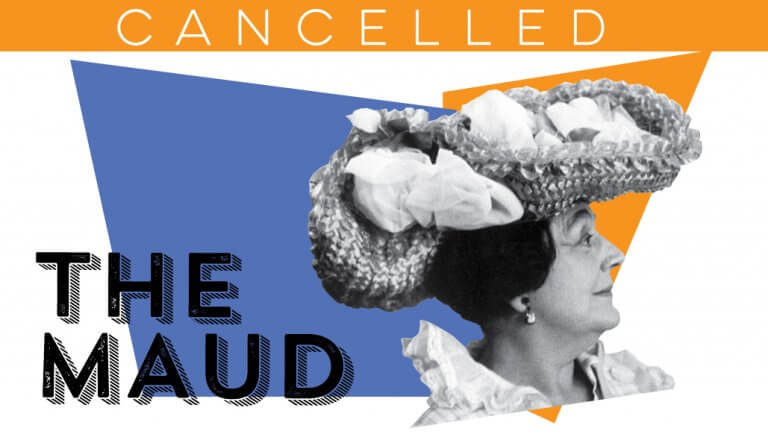 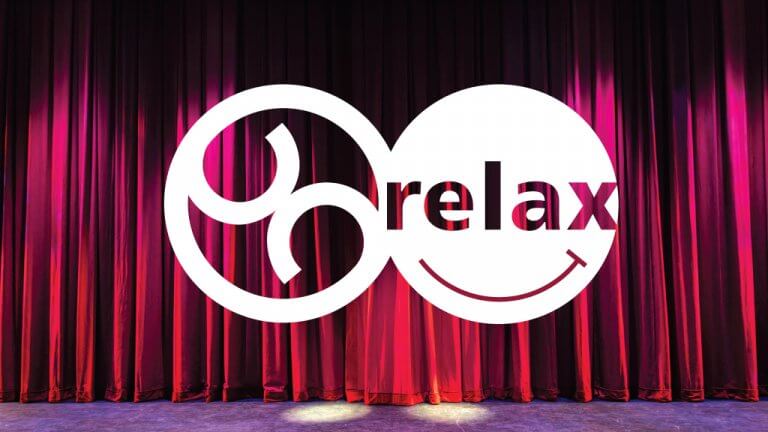 Relaxed Performances for The 2021 Charlottetown Festival 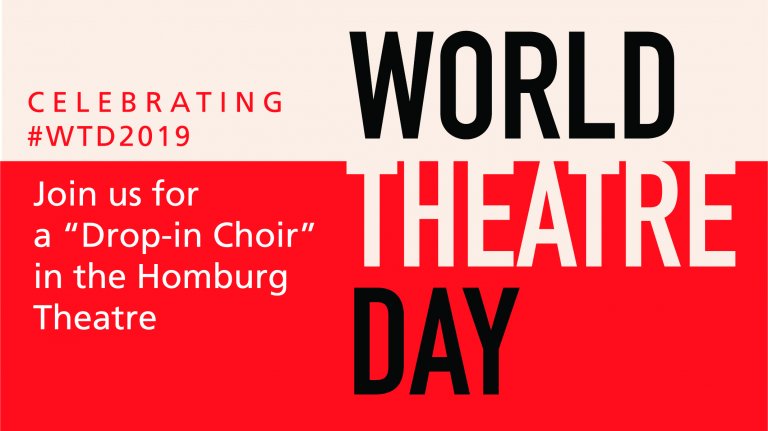 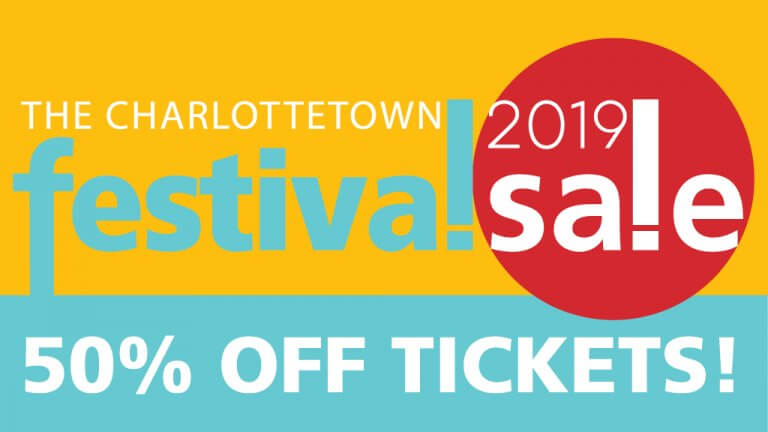 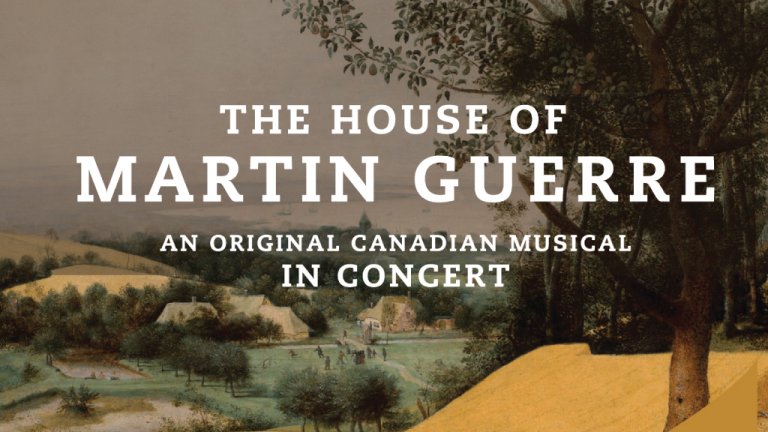 The House of Martin Guerre 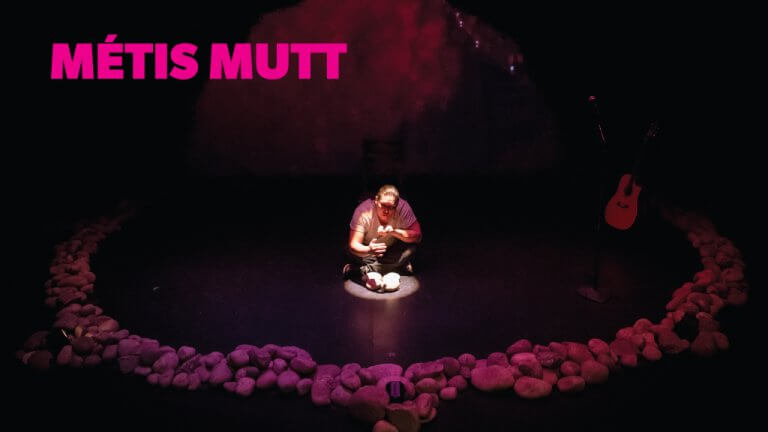 Stories from the Red Dirt Road

On the Road with Dutch Mason 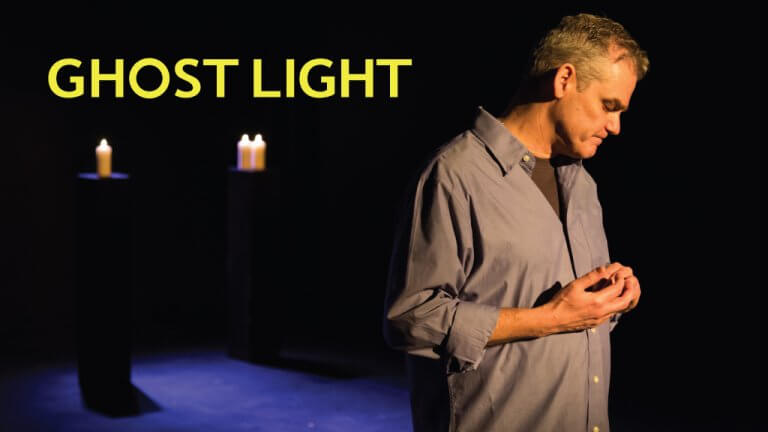