The centrepiece of the program is the Concertino for Four Percussionists by American composer David Gillingham. This work exploits the technical and sonic qualities of the Wind Symphony’s extensive percussion section.  Featured soloists include principal percussionist Ryan Drew and freshman Kendall Perry, who will be joined by UPEI music graduates Michael Gallant and Branden Kelly.

The Wind Symphony’s program will begin with Ron Nelson’s Medieval Suite, a work that captures the music of the 13th and 14th centuries while using contemporary harmonies, textures, color, and minimalism. Thereafter, the Wind Symphony will jump a century and present Japanese composer Yosuke Fukuda’s Renaissance Dances, an elegant set. Concluding this recital with be the March from Symphonic Metamorphosis by Paul Hindemith, a clever adaptation of themes by romantic composer Carl Marie von Weber.

UPEI is delighted to share the experience of performing at the Confederation Centre of the arts with two local school bands. The Queen Charlotte Grade 9 and Colonel Gray Grades 11 & 12 bands will open this recital.

*Please note: This performance is a rental production and discounts offered by Confederation Centre of the Arts are not applicable. 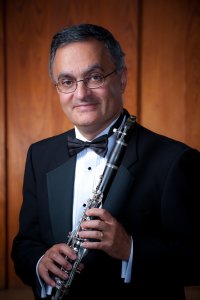 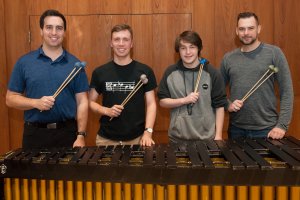