This recital will feature contemporary works for the modern wind band, with several emerging masterworks of the genre. “Kokopelli’s Dance” by American Nathan Tanouye is the first classical composition by this predominantly jazz composer. It is a light-hearted, spirited work conveying the culture of this Native Legend from southwestern America. Another American, William Pitts, has written a minimalistic work, with layered sounds, trumpet fanfares, and sections alternating between atonal and swing jazz figures. Titled “Conniption”, the concept of hysteria is an appropriate emotional context for this work. Soloist for this recital is Tubaist Gregory B. Irvine. Dr. Irvine will be retiring in June following a twenty-nine year career as Professor of Brass Studies at UPEI. He will be performing Edward Gregson’s Tuba Concerto, which consists of alternating rhythmic and lyrical themes.

This recital will be the final Wind Symphony performance for five of its graduating students. All have made significant contributions to UPEI, and the Wind Symphony in particular, throughout their undergraduate careers. They include Leah Jordan, clarinetist; Joanna McKearney, saxophonist; Justin Amador, hornist; Zachary Benard, trombonist; and, Ryan Drew, percussionist.

The UPEI Wind Symphony received the 2014 Music PEI award for Achievement in Classical Music. Under the direction of Dr. Karem J Simon, the Wind Symphony has had a progressive approach to its programming, and in reaching a wider audience. With performances throughout PEI and beyond each year, partnerships with PEI school music programs, and utilizing unique performance spaces, the Wind Symphony is among PEI’s most respected large ensembles. Commissioning new compositions, featuring outstanding student and professional soloists, and showcasing masterworks of the wind band genre are all hallmarks of this ensemble. 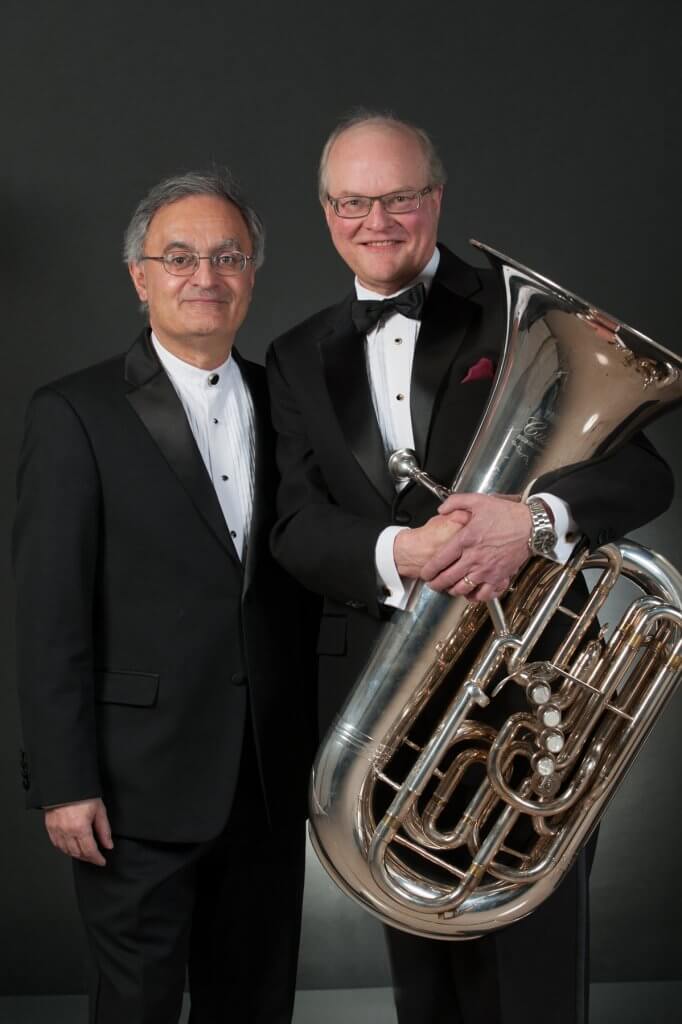 *Please note: This performance is a rental production and discounts offered by Confederation Centre of the Arts are not applicable.