This masterful, eclectic musical will knock your toga off with songs like the peasants’ comical “I Could Be Royalty,” the Broadway-style “Rome Wasn’t Built in a Day,” the muses’ rousing “Last Gladiator Standing,” and Gladius’s hysterical “I’m Gonna Die.”

Peasant thieves Gladius, Minimus, and Julia sneak into the royal palace disguised as handmaidens.  Gladius is smitten with the beautiful princess and simply must catch another glimpse of her. They are promptly caught in a hilarious scene, almost becoming lion food until the princess gets an idea. She must marry soon, but almost all the senators and other men of the city, except the repulsive Senator Altilis, are away at war. If she can’t find a suitable match, her father has decreed she must marry the last gladiator standing in the upcoming games! That’s the last thing this brilliant and headstrong feminist leader wants!

Meanwhile, Senator Altilis is deviously plotting to get her out of the empire’s affairs by moving the date of the gladiator games up, thus burdening the princess with having to plan her dreaded wedding.  This is where Gladius comes in!  The princess schemes to train Gladius to compete in the games so she can avoid marrying Brudis, the brainless brute favoured to win. The only hitch? Gladius has to win! That’s easier said than done, as the princess realizes once the training begins! 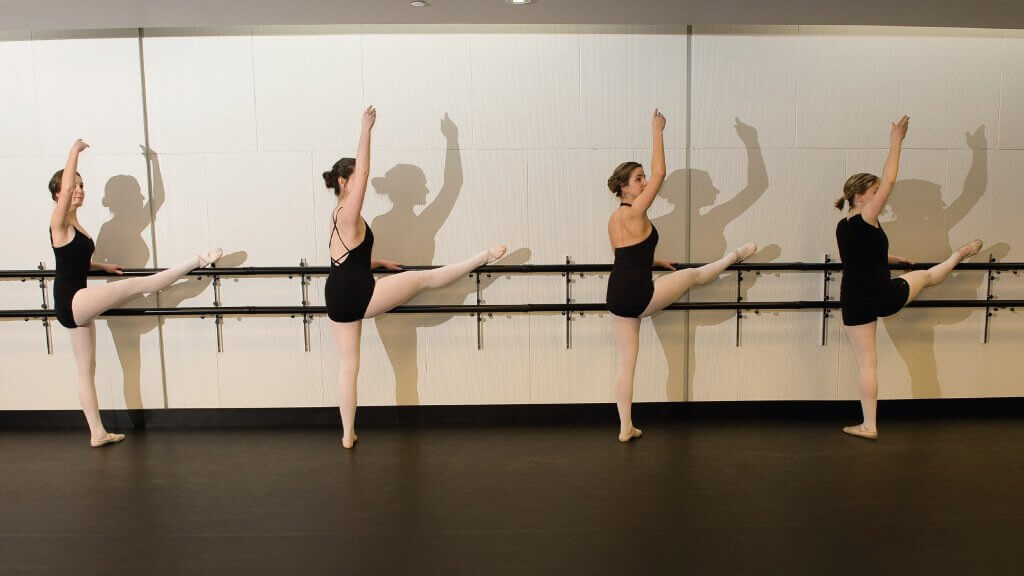