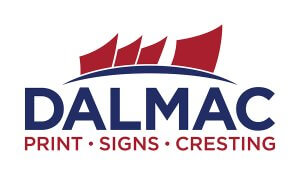 With The Art of Falling Apart, Serena invites listeners to join her mental wellness journey and helps us understand the importance of sitting with the uncomfortable moments and the wisdom in their messages. Over a driving pop sound bursting with irresistible rhythms, pulsing bass lines, and the full range of her powerful and expressive voice, she pulls listeners through her own winding, transformational journey, detailing despair, toxic relationships, and breakdowns alongside hope, joy, and big, big love.

There is something truly captivating about Juno award nominee, Kellie Loder. It can be found in their poignant and timely lyrics set against magical melodies. It can also be found in the singer/songwriter’s electrifying live shows, inspiring profound emotion in listeners. You’ll cry, you’ll laugh, and you’ll tell your friends about it. CBC q’s Tom Power proclaims “If I were a betting man, I’d bet the house on Kellie Loder being the next big thing out of Newfoundland”.

Loder is the first place runner-up of City TV’s Canada’s Got Talent where they triumphantly wowed audiences and judges with their outstanding mesmerizing performances. Included in their long list of accolades are 2022 ECMA nominations for Songwriter of the Year as well as Fan’s Choice Entertainer of the Year. They were named the 2021 Ron Hynes Songwriter of the Year at the Music NL Awards and received a 2021 ECMA Award for their groundbreaking music video and compelling song, “Molded Like A Monster”.

Their 2019 single “Fearless”, received high praise and was chosen as the soundtrack behind CBC’s 2021 Tokyo Olympics coverage as well as the soundtrack behind an IMAX Trailer for Superpower Dogs, narrated by Chris Evans (Captain America/Avengers). Their continued accomplishments and hard work has placed them on the same performance stages as Melissa Etheridge, Steven Page, Paul Brady, Joel Plaskett, Alan Doyle, and more.

Anyone who has heard Loder or watched them perform knows one thing is certain: they’re a towering talent about to explode on the world stage.

As of May 6, Prince Edward Island has ended the mandate to wear masks in indoor public places. Although mask use will no longer be mandated, the CPHO still strongly recommends mask use after this date. Confederation Centre of the Arts has adopted the same approach with its patrons and staff to remove mandated mask wearing, but to encourage continued mask use. 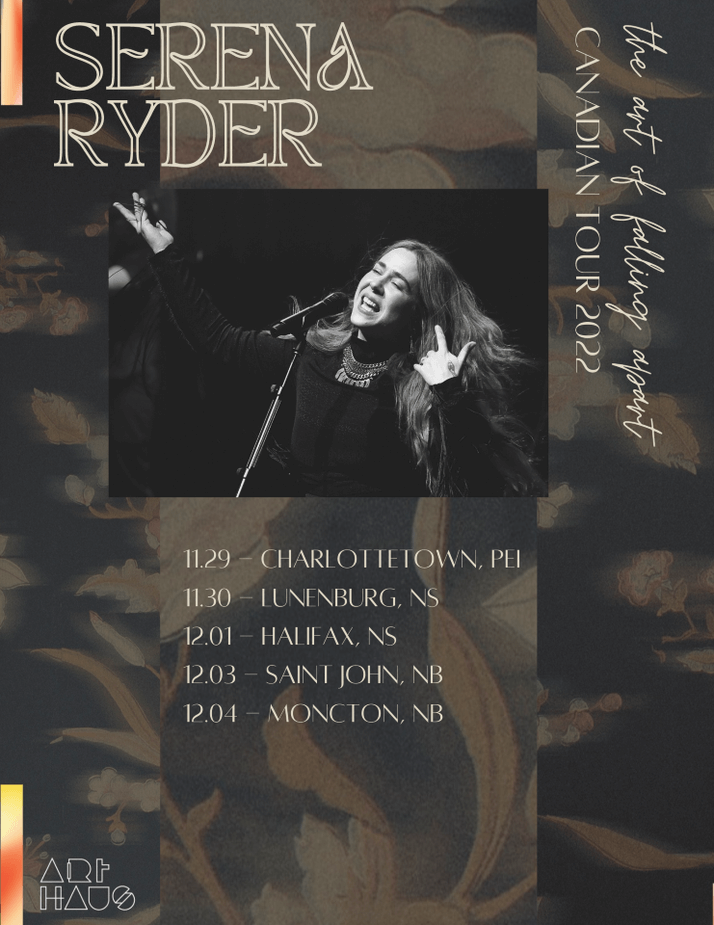