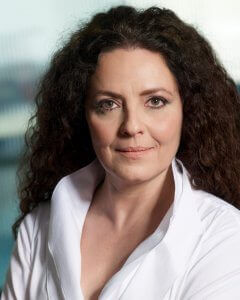 Arden R. Ryshpan has worked in the industry for over 35 years in a variety of capacities, with production credits on over 30 feature films and televisions projects. Ryshpan was on the Board of Directors of the Dome Theatre of Dawson College and was a faculty member in the drama department. After some years at both ACTRA (as Eastern Regional Executive Director) and the National Film Board of Canada (as Assistant Director General of the English Program, she moved to Toronto to become the Executive in Charge of Directors Affairs for the Directors Guild of Canada, where she was responsible for negotiations, lobbying and international representation for Canada’s film and television directors. She has been Executive Director of Canadian Actors’ Equity Association since 2007 where she is chief negotiator, responsible for lobbying and advocacy activities as well as the day to day operations of the organization.

Prior to your arrival