A mother, a daughter, three possible dads; and a trip down the aisle you’ll never forget! Back to the Festival by popular demand, it’s Mamma Mia!

This sunny ABBA-driven tale follows Donna, an independent, single mother who owns a small hotel on a Greek island. She is about to let go of Sophie, the spirited daughter she has raised alone. For Sophie’s wedding, Donna has invited her two lifelong best friends – practical and no-nonsense Rosie, and wealthy, multi-divorcée Tanya – from her one-time backing band, Donna and the Dynamos; however, after reading her mother’s diary, Sophie secretly invites three guests of her own. On a quest to find the identity of her father to walk her down the aisle, she brings back three men from Donna’s past to the Greek paradise they last visited two decades ago. Over 24 chaotic, magical hours, new love will bloom and old romances will be rekindled on this lush island full of possibilities!

Presented as a co-production with the Grand Theatre in London, Ontario.

Sensitivity Warning: Strobe lighting, haze and fog effects are used in this production

“The sunniest of all musicals, it provides new pleasures every time.”– Sunday Express

“The guiltiest pleasure of the summer.” – Adam Brazier 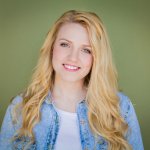 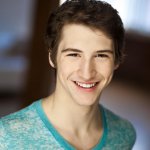 RAISED IN: Richmond Hill, ON  FOR THE CENTRE: Anne™, JC Superstar, Marcellus in Kronborg:1582 (In Concert), Martin Guerre in The House of Martin Guerre (In Concert)  SELECT THEATRE: Frankie Valli in Jersey Boys (Stage West); Singer/Dancer (Celebrity Cruise Entertainment); Aladdin: Dubai Tour; Fame: Dubai Tour (Creativiva). — Evan is ecstatic to be returning for a third summer on the Island!  Much love and thanks to his family, and to the ever effervescent Sarah Matton. @evantaylorbenyacar 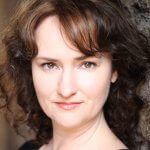 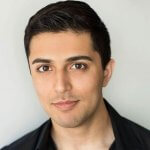 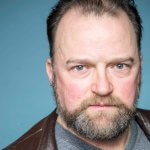 RAISED IN: Charlottetown, PE  FOR THE CENTRE: 10th Season, Jesus in JC Superstar, Gilbert in Anne™, the Prince in Cinderella, Mamma Mia!, Ring of Fire, Abegweit  OTHER: The Shaw Festival (3 Seasons); Bert in Mary Poppins (Capitol); Joseph…, Mamma Mia! (Aquarius); Evita (Vancouver Opera); The Philadelphia Story (Theatre Calgary/Shaw); High School Musical (Neptune); Roger in RENT (CAA). — Endless thanks to this beautiful Island and everyone who brings it to life. Happy to be home! @hastelow 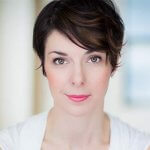 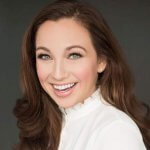 RAISED IN: Windsor, ON  FOR THE CENTRE: Mamma Mia!, Anne of Green Gables–The Musical™, Stories From the Red Dirt Road, Evangeline, Alice Through the Looking-Glass, Ring of Fire, Canada Rocks!  THEATRE: Mamma Mia! (Grand Theatre, Theatre Aquarius/WCT); Elf (Theatre Aquarius); Come From Away; Theory of Relativity; Spring Awakening; Oklahoma! (Sheridan).  Film/TV: How Do You Solve A Problem Like Maria? (CBC). 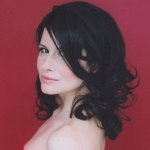 RAISED IN: Delhi, ON  FOR THE CENTRE: Anne of Green Gables–The Musical™, Mamma Mia!  THEATRE: Silence (The Guild); A Midsummer Night’s Dream (Theatre by the Bay); The Ride Down Mount Morgan (Birdland); Seven Stories (PPWYC); The Prime of Miss Jean Brodie (GBTS).  OTHER: (Film/TV) Melissa has played principal roles on Falling Skies, Good Dog, Covert Affairs, Men with Brooms, Mayday, and Murdoch Mysteries. A graduate of the George Brown Theatre School, Melissa lives in Charlottetown with her husband and two boys. 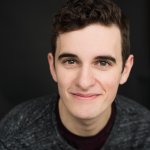 RAISED IN: Comox Valley, B.C.  FOR THE CENTRE: Anne™, Stories from the Red Dirt Road, A Misfortune, Voices of Canada, We Are Canadian!  SELECTED THEATRE: Mamma Mia! (Grand Theatre); Yellowpoint Christmas Spectacular (Razzle Dazzle Productions); Scotland Sings! (Victoria Playhouse Petrolia).  TRAINING: Honours Bachelor of Music Theatre Performance, Sheridan College. — Love and thanks to the Festival, Bruce and the Talent House, my teammate Bailey, and my family for all their support. 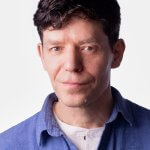 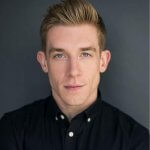 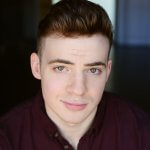 RAISED IN: Toronto, ON  FOR THE CENTRE: 2014 Young Company  THEATRE: Matilda the Musical (Mirvish/U.S. National Tour), Priscilla, Queen of the Desert, The Little Mermaid, and Holiday Inn (Drayton Entertainment). — Gray is excited to be making his debut at the Festival and wishes to thank his family for their love and support. 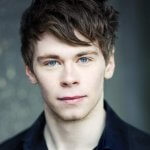 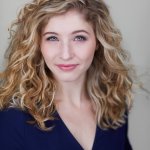 RAISED IN: Waterloo, ON  FOR THE CENTRE: JC Superstar, Mamma Mia!, Anne™ , We Are Canadian (Young Company 2014-15)  THEATRE: Spring Awakening (Argyle Theatre); City of Angels, A Chorus Line, JC Superstar, A Little Night Music (Pace University); The Music Man, Oliver! (Stratford). — Jamie’s thrilled to be returning to Charlottetown this season! Huge thanks to her family for their constant love and support. @jamiemurr 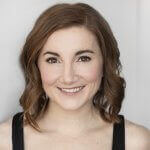 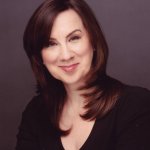 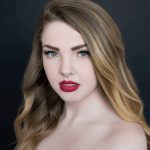 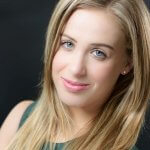 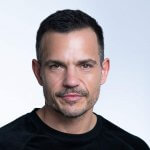 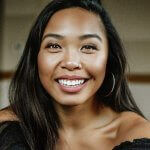 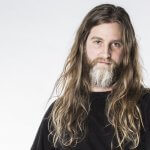 RAISED IN: PEI  FOR THE CENTRE: JC Superstar, Mamma Mia!  OTHER: Graduate of Selkirk College Music Program, Nelson, BC. Graduate of UPEI with a degree in classical guitar performance. Has appeared on stages and recordings all across Canada. Instructor of theory, harmony, and guitar at Holland College School of Performing Arts. Owner and principal instructor at PEI School of Guitar. Chad is very excited to be playing with the Charlottetown Festival again!  peischoolofguitar.ca 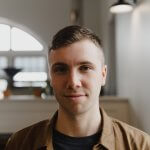 RAISED IN: Charlottetown, PEI  FOR THE CENTRE: Made his debut with the Charlottetown Festival in the 2018 production The House of Martin Guerre. OTHER: Ryan has performed with the PEISO, the UPEI Wind Symphony, and various ensembles within the Canadian Armed Forces, and has appeared as a recording artist and performer throughout North America. He is a Teaching Artist with “Music Alive” (NAC), and is the Music Specialist with The Montessori School of Charlottetown. ryandrew.ca. 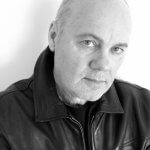 RAISED IN: : Charlottetown, PEI  FOR THE CENTRE: Alexandra; Are You Lonesome Tonight; America Strikes Back; Disco Cirque; Hairspray; wrote music for Abegweit: Soul of the Island.  OTHER: Performer of jazz, blues and alternative music with many regional, national and international artists, including regular performances with his electronic and improvisational based jazz trance funk ensemble “The Sean Ferris Group”. Also composes electro-acoustic music, installations, experimental music videos, avant garde chamber and orchestral pieces as well as music for film, television, dance and theatre. Teaches arranging, improvisation, and piano at the Holland College School of Performing Arts. 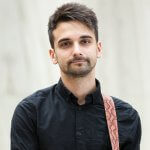 RAISED IN: Belfast, PEI  FOR THE CENTRE: Making his Charlottetown Festival debut. OTHER: Most known for his ECMA-winning pop/rock band Coyote, Evan is also an in-demand session bassist, performing and recording with countless artists across Canada. Outside of live performance, Evan is also a music educator and administrative professional, having studied at Humber College in Toronto, and Holland College in Charlottetown. 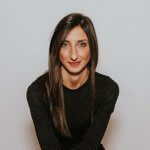