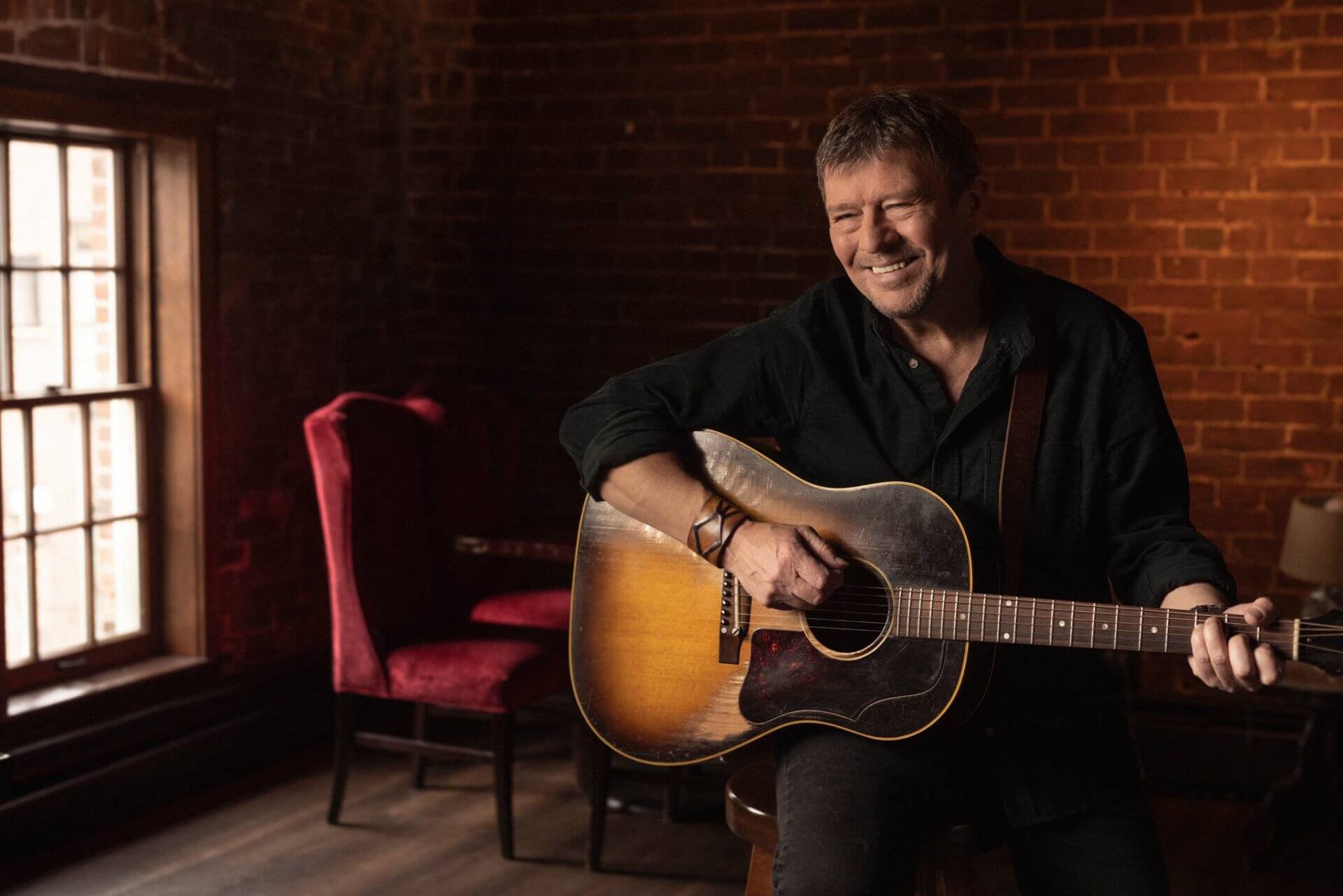 Lennie released his first long awaited Christmas album in 2021 to much praise and critical acclaim. Canadian music reviewer/author Bob Mersereau said, “I always make a point of listening to many new Christmas albums each year, and this is one of the best I’ve heard in years, and certainly one of the premiere sets of new tunes in a long time…I hope he’s learning every one of these songs for the show!” He definitely has! The title song “Christmas Day On Planet Earth” and its accompanying video is even fast becoming a holiday standard.

Lennie has performed his Innkeeper’s Christmas show in Charlottetown for several years now to sold out crowds. This year’s multimedia version, along with his new band consisting of partner Acadian star Patricia Richard, Island musical phenom Keelin Wedge, and 20-year-old piano marvel Julien Robichaud promises to be the best one yet. You also never know when a guest might show up at this concert! It’s an evening full of original Christmas songs, (and some traditional ones), a lot of laughs, great tales, and occasional surprises that will definitely put you in a Yuletide state of mind.

Bob Mersereau’s review of the album:

I always make a point of listening to as many new Christmas albums each year, and this is one of the best I’ve heard in years, and certainly one of the premiere sets of new tunes in a long time.
There’s no light-hearted throwaways in these new songs. Each one features his great storytelling skills.

The Innkeeper’s Christmas is a fresh, interesting take during a season filled with tradition.”

“People have gotten so used to Christmas shows and hearing the same things over and over. No matter how many times you arrange Christmas classics, they’re still the same songs. Gallant has written a collection of unique original yuletide songs, and the reaction has been extremely positive,”