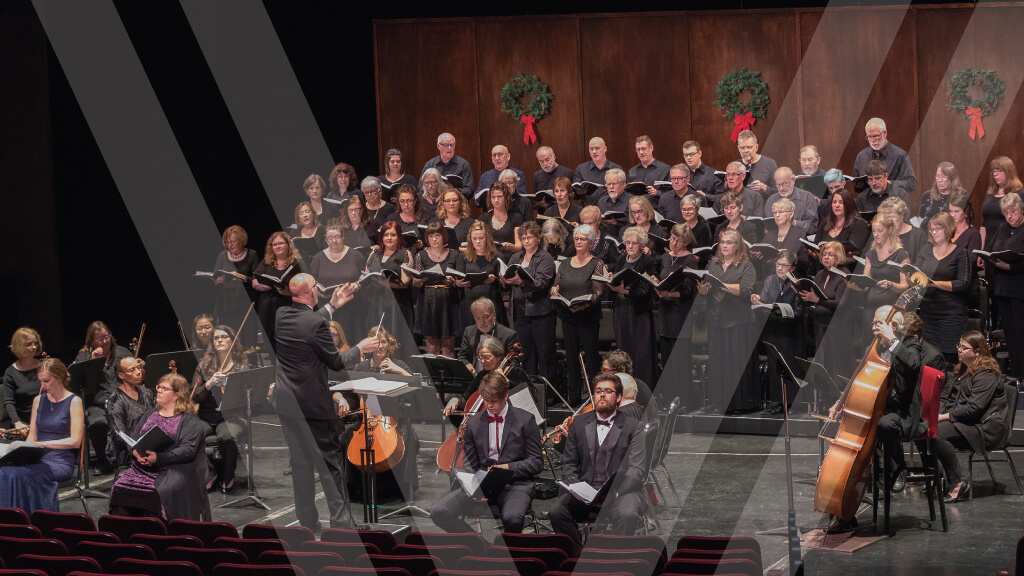 The Confederation Singers, orchestra, and guest soloists perform this annual festive tradition celebrating one of the most enduring pieces of music in the Western choral cannon.  Guest soloists include Sébastian Comtois, a Canadian tenor from Montreal; originally from PEI, mezzo soprano Jillian Clow; Christina Raphaëlle Haldane, a soprano based in Atlantic Canada and John Lidsay-Botten, professional chorister/soloist and acting Music Director at Know United Church in Lower Sackville. 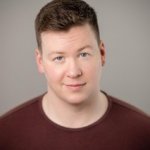 Sébastien Comtois is a Canadian tenor from Montreal. He is currently studying with mezzo-soprano Ariane Girard. In the fall of 2022, he sang the role of Danilo across the Maritimes in Franz Lehár's The Merry Widow, a co-production of Le Festival d'Opéra de Québec and Les Jeunesses Musicales du Canada. During the summer of 2022, The Wagner Scholarship Foundation invited Sébastien to the Richard Wagner Festival in Bayreuth. Sébastien sang in Bayreuth as part of a scholarship concert and took part in a masterclass led by Catherine Foster where he performed in the composer’s own home. Supervised by baritone John Fanning, Sébastien received his bachelor's degree from the Université de Montréal in 2016. He then completed a master's degree at McGill University, studying with tenor John MacMaster. 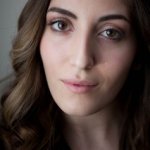 Jillian Clow Originally from Prince Edward Island, mezzo soprano Jillian Clow received her Bachelor of Music studying with Sung Ha Shin-Bouey at UPEI and graduated from UBC with a Master of Music in Opera under the guidance of Rhoslyn Jones. During her time at UBC she appeared as Vera Boronel in Menotti’s The Consul, Dryade in Strauss’ Ariadne auf Naxos, Tisbe in Rossini’s La Cenerentola, and as Zweite Dame in Mozart’s Die Zauberflöte. Additionally, she performed the role of Ramiro in excerpts from Mozart’s Die Gärtnerin aus Liebe and was a mezzo soloist in the VSO Traditional Christmas concert series. 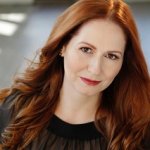 Christina Raphaëlle Haldane’s career spans the UK, Europe, Asia and North America, and she is based in Canada’s Atlantic provinces. She has interpreted many lead opera roles, having performed for opera houses such as The Finnish National Opera, The Royal Opera Covent Garden, Scottish Opera and Musica Viva Hong Kong. Her specialism is performing HANDEL’S HEROINES, COMEDIC BEL CANTO roles and CONTEMPORARY opera. Christina enjoys performing and curating RECITAL and CHAMBER MUSIC concerts and is often invited to perform with LEADING ORCHESTRAS. Her exploration of contemporary music has led to many collaborations with composers, and she continues to bring their VOCAL WORKS TO LIFE. 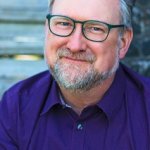 John Lindsay-Botten Since moving to Halifax in 2004, John Lindsay-Botten (JLB) has been active in Greater Halifax with church music, presently acting as Music Director at Knox United Church in Lower Sackville. His most recent Opera Nova Scotia turn in May 2019 came as Francesco/chorus in The Gondoliers; one month later JLB sang in the opera-in-concert version of Escape to Freedom, which he reprised this past October at Neptune Theatre with Vocalypse Productions. This professional chorister/soloist has sung with Toronto Mendelssohn Choir, Elora Festival Singers and Nathaniel Dett Chorale among others, and now lends his sultry tones to the Halifax Camerata Singers. He founded www.eastcoastcarolling.com after moving downeast, and they are in the middle of their 18th season.