Artistic Director Adam Brazier has revealed select casting for The 2020 Charlottetown Festival, including the leads for Anne of Green Gables—The Musical™ and The Drowsy Chaperone.

THE DEAL OF THE YEAR

Brazier also announced details on the biggest Festival sale of the year. From now until December 3, patrons can purchase tickets for all four summer theatre productions at 50% off. Tickets can be accessed online, by phone at 1 (902) 566-1267, toll free at 1 (800) 565-0278, or at the box office. The sale is offered for select dates and is based on availability. Members of Confederation Centre were given advance access to this sale as of November 18. For show descriptions, see addendum.

Returning as the precocious orphan who changed the Island forever is Emma Rudy, who dazzled audiences last summer. The Buzz dubbed Rudy “the Festival’s best Anne in ages”, raving about her soaring voice, sharp comic sensibility, and well-timed intensity. The Stratford, Ontario native will be back starring in the Homburg Theatre as of June 3, as the 2020 festival begins previews earlier than usual.

MAN IN CHAIR & THE DROWSY CHAPERONE

comedy, The Drowsy Chaperone. ”This is the funniest musical written in the past 25 years,” states Brazier. “This show will leave our audiences happy, giddy, and sore from laughter.”

The Drowsy Chaperone will mark the return of

Festival favourite Réjean Cournoyer. The Nova Scotia native had major roles here in Evangeline, A Misfortune, and Mamma Mia!, and nationally with Mirvish, Elgin, the Citadel Theatre, and Theatre Calgary. Cournoyer will star as ‘Man in Chair’, a witty theatre aficionado who mou 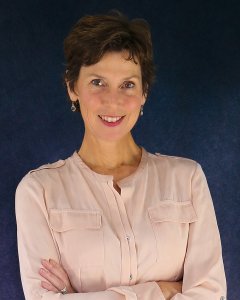 rns the end of the Golden Era, narrating the entire musical comedy while listening to its record on vinyl.

Also joining The Drowsy Chaperone in the title role is Island native Catherine O’Brien, returning to the Centre after several years with other Island theatres including in Fascinating Ladies, Young At Heart, and the Victoria Playhouse. O’Brien has performed with The Shaw Festival, Canadian Stage, and Manitoba Theatre Centre. Her previous credits with the Festival include Hairspray, Anne™, and The Ballad of Stompin’ Tom. 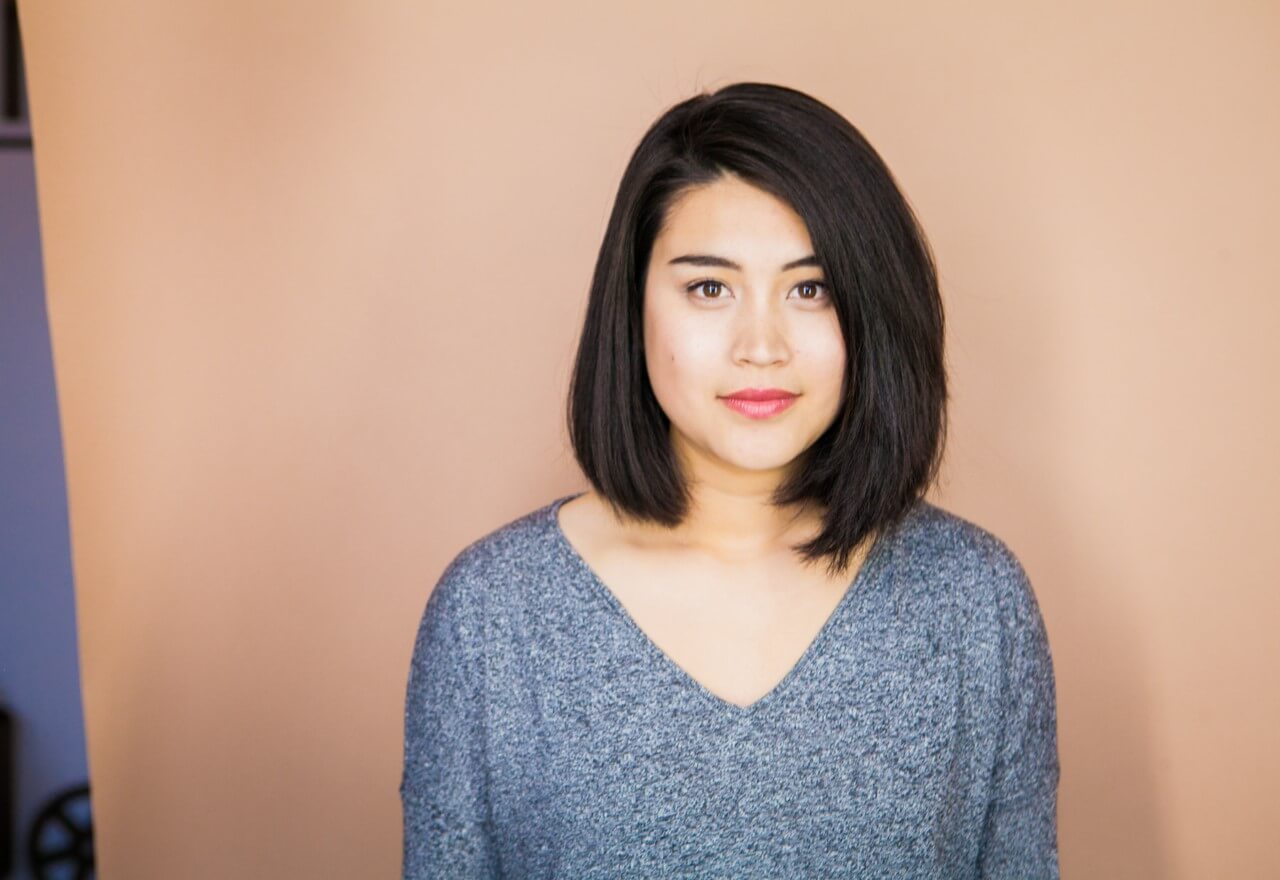 Over at The Mack, Islander Michelle Bouey will make her Festival debut, performing in the musical love-letter to icon, Rita MacNeil, Dear Rita. Bouey will pay homage to MacNeil as member of a six person ensemble, similar in form to the Festival’s Atlantic Blue in 2019.

A Young Company alumna, Bouey has performed coast-to-coast, including with Soulpepper, Panasonic, and Drayton. She also writes and records her own music, with singles out now on Spotify and Apple Music.

As the Festival is repertory, each of the announced performers will also appear in other productions next summer, to be detailed at a later date.

The Festival’s 50% off sale also applies to the 2020 new production Bed and Breakfast, playing July 11 to September 26 at The Mack.