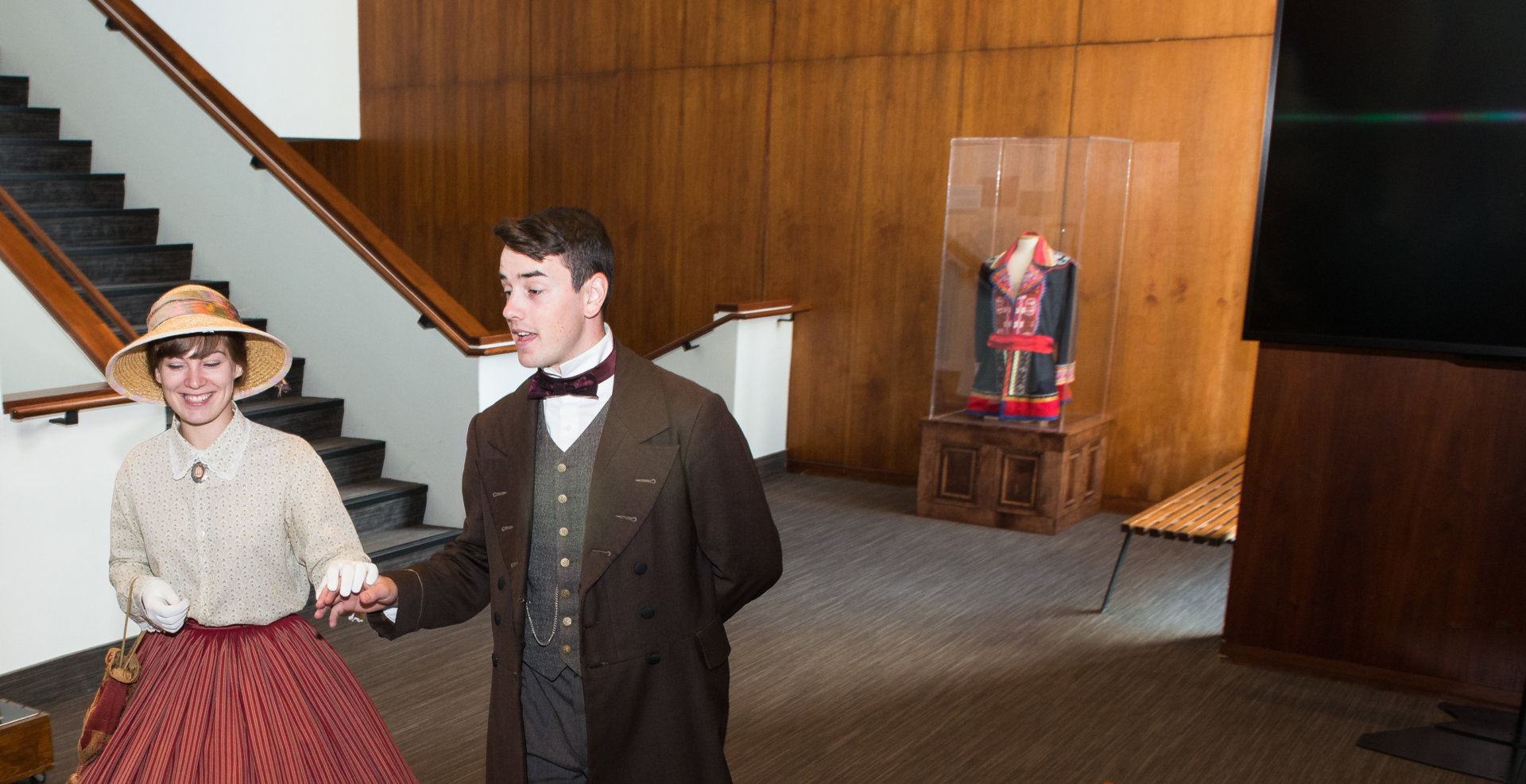 Province House National Historic Site, standing as both the birthplace of Confederation and the seat of Prince Edward Island’s provincial legislature since 1847, is a true symbol of Canadian heritage. This neo-classical structure built with Maritime sandstone is one of the oldest still-functioning parliamentary buildings in the world, and remains the centre of political life for Islanders. This magnificent landmark is also the only structure still standing today that housed a meeting of the Fathers of Confederation.

Over three years in the 1860s, a series of groundbreaking conferences were held on both sides of the Atlantic that would change North America forever. The first of these conferences happened within the walls of historic Province House in September 1864. There, our modern nation’s founders first discussed a union that would soon become the Dominion of Canada.

Currently, Province House National Historic Site is closed as it undergoes conservation work for the next three to five years. In the country’s lead up to the 150th anniversary of Confederation in 2017, this restoration is taking place to ensure that Canadians and visitors from all corners of the globe will be able to enjoy the building and its history for decades to come.