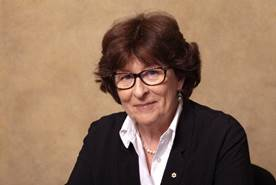 Our phones lines are currently down. If you need assistance, please visit our box office or send an email to boxoffice@confederationcentre.com with your contacts and we will get back to you.

Click here for an update on all Centre operations: https://confederationcentre.com/news/post-hurricane-operations-update/