At Confederation Centre of the Arts we celebrate the origins and evolution of Canada through a rich variety of heritage and arts programming. We aim to inspire Canadians to consider our country’s past, present, and future through musical theatre, visual arts, and interactive experiences – truly the Centre for all Canadians.

The Centre acknowledges that the land on which it operates is the traditional unceded territory of the Mi’kmaq. We acknowledge with respect, the history, spirituality, and culture of the Mi’kmaq people—who have lived here for over 15,000 years. 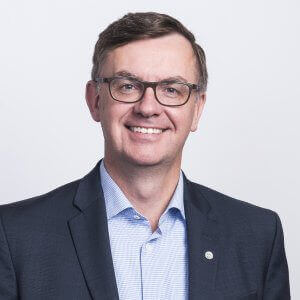 Gwé, Bonjour, and Welcome to Confederation Centre of the Arts! Please come take part in the many programs and performances in performing arts, visual arts, and arts education – we are here for you! – Steve Bellamy, CEO

Connecting artists, audiences, and communities through creativity, dialogue, and collaboration as a leading Canadian arts centre

A living monument to Canadian Confederation

Inspire and engage, through visual and performing arts, to celebrate an evolving Canada